I’ve come to the conclusion that expectations are a sham. How many times have I waited in sweet anticipation for an event that is sure to fill me with joy, only to be left empty or tearful in disappointment? And conversely, how often have I feared the worst, finding instead that an upcoming appointment, a presentation, or a change (and those are always open for consternation) is instead a blessing, a gift, or an opportunity?

My musings are not meant to be negative; I was just thinking about this as I lay in bed early in the morning with further sleep evading me like a thief into the fog that, yet again, is obscuring the sunrise. Looking at the words that empty onto this page I realize that it is best to simply “Be Here Now”, as the old aphorism asserts. Rather that wondering what the day ahead will bring, I am enjoying this moment, this time, when words are my playmates, when only this moment matters. It’s enough to make me smile.

Posted by Judith DeChesere-Boyle at 12:12 PM No comments:

Dreams are important to me. They always have been. Last night I dreamed about my mother who died in February 2010. “Honey”, as everyone called her, was ninety-five, a month short of ninety-six when she passed away. Last night, for the first time since she died, I dreamed about her. She came to my door that had a large window in it and pressed her nose against the glass. This happened twice. The second time, I opened the door and fell into her arms.
“It smells like you,” I said.
“It is me,” she answered.
Her hair was dark brown, her face aglow, and she was smiling. She was wearing a navy blue dress with a wide, white collar. She was standing next to a lush, green bush, and in her hand she held a tiny, red flashlight. Had she been looking for me? Was she looking for him?
I suddenly was filled with so much emotion I thought I would choke. I could not speak.
“Have you seen him?” I asked in my mind, for my voice was stunned, silent. “I miss him so much.”
Before I could hear her answer, I woke up, strangling on a sob. This is the way I started this day.
My son Alex died of brain cancer on May 24, 2013. Every day since his passing has been new: new grief, new sadness, new dredging of memories, new ways to cope. Sometimes I just look at his photographs and that makes me feel better. I know grieving is a process; sadness is appropriate, and each day the pain of loss eases, if only by micrometers.
I’m just waiting for him to come to the window too. I know he had a little, red flashlight. 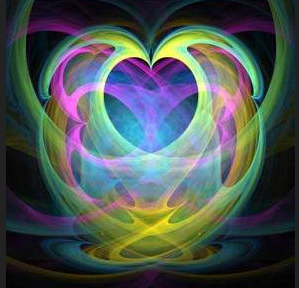 Posted by Judith DeChesere-Boyle at 7:44 AM No comments:

I have been thinking about the importance of visualization. Some writers offer very lean descriptions of their characters and settings. Others fill in every detail. I tend to do the latter. Perhaps it is because I want my readers to envision a place or a person exactly as I do. I want my settings to be vivid and distinct; I want my characters to be as real as possible with descriptions that allow the reader to see clearly, as if a photograph were placed in front of him or her.

I believe details allow for deeper perceptions and insights into just who a character is, going beyond physical aspects to reveal personality traits and quirks. Maybe I’m mistaken, but it seems to me that the “tall, dark, and handsome man” is likely to be better understood if I describe his slightly tousled, thick, ebony hair; the cobalt eyes rimmed with dark, straight lashes; the chiseled face with high cheekbones and a sturdy jaw softened by a two-day growth of blackish-grey whiskers; the wisp of a smile, mouth parted slightly revealing startlingly white teeth and a tongue that quickly moistens his upper lip. I want to know him better.

So, visualization . . . how important is it? I suppose a writer can offer only so much; the rest is up to the reader, and it is probably accurate to say that some of us are better at visualizing than others. Perhaps it’s a gift. 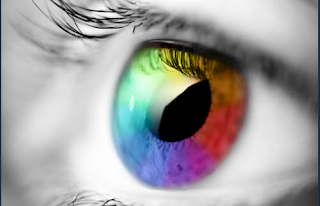 Posted by Judith DeChesere-Boyle at 8:06 AM No comments:

For Actors, Fire Fighters, and Fans of Both

Rick and I just returned from five days at the Oregon Shakespeare Festival in Ashland, Oregon. I’ve been a member of the festival since 1987 and have missed visiting there only one year in all that time. For some reason, every time we drive into Ashland, I am reminded of the 1978 movie, Same Time Next Year. Amid all that has become so, so familiar in the little town of Ashland and southern Oregon, each year offers differences.

This year, smoke permeated the air, so thick, at times, that it was uncomfortable. Summer blazes in Oregon and Northern California have shrouded the sky that is usually an incredible, cerulean blue, in a blanket of hazy, brownish-grey. Several of the plays, performed at the outdoor Elizabethan Theatre, had to be cancelled or moved to local, indoor venues. We were lucky though and saw The Heart of Robin Hood there on an evening when the winds had whisked the smoke away just enough for the actors to perform safely.

With this in mind, I felt compelled to talk for a moment about heroes – the fire fighters who, while we were lured into another world by the extraordinary talent of actors on the stage, were enduring the heat, the dirt, the exhaustion, and the danger of working to fight such tenacious forest fires. Who is to say talent belongs only on a stage, art studio, or in the pages of a book? To fight fire takes courage, intelligence, and persistence. It’s a special gift too.

So, this is just a little thanks to actors, to fire fighters, both who make our world a better place. 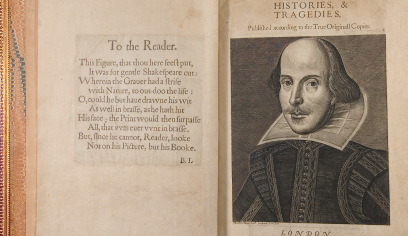 Posted by Judith DeChesere-Boyle at 2:17 PM No comments:

Out of nowhere
you came,
and smiling all the way home
I left you,
but not for long. 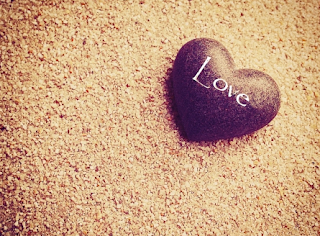 Feelings forgotten,
perhaps never known,
smother me with welcome warmth.
I write love poems
in my mind.
Words never reach paper.
They vanish all too quickly,
too intense to save,
too new to be made common.
I tilt my head, blushing,
as I remember you.
Your arms are around me still,
and I feel your pleasure,
mine too.
Tomorrow, together
we begin again.
Our days will not be numbered.
The smile, returned,
will last forever.

Posted by Judith DeChesere-Boyle at 10:42 AM No comments: