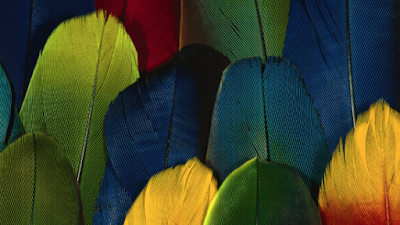 Actually, my mother used the term “fighting feathers” when she was upset but couldn’t put her finger on precisely why. I imagine many people have been in a similar state, not comprehending exactly the reason why they feel out of sorts but knowing something isn’t quite right. This morning’s fictional writing exercise plays with this notion.
“I don’t know what’s gotten into me,” Jena’s Aunt Grace used to say, “but I feel like I could fight a feather.”
Jena never quite understood her sweet auntie’s thinking until later, when she was an adult herself and endured the pressures of a demanding job that forced her to write a column for the local newspaper every day even when her mind was a blank. Fortunately politics, personal freedoms, and environmental issues provided fodder to that end and saved the day more than a few times.
Besides her profession, Jena tolerated her husband, Craig, who was a hopeless perfectionist and eight-year-old twins who were the complete opposite. The boys’ messes made for more than a few, heated conversations between Craig and Jena whose own bent for neatness lay somewhere in the middle. Being the ideal dad to which he aspired, Craig never hounded the twins to do any cleanup, or any chores, for that matter. That was Jena’s role.
“Jena, do something about them,” he’d goad. “This place is a pig sty.” Then to his sons he’d yell, “Come on boys. Game time. Let’s go!”
Leaving Jena home, the three would pile into Craig’s immaculate BMW X5 and head for the local, sports complex or better yet, to a Giants game in San Francisco. They were pals, and Jena had her place.
It was no wonder that Jena finally understood her auntie’s occasional consternation. Grace too had been left to pick up the pieces in a household that mirrored Jena’s to the extent that poor Grace had been shoved to the side by a husband hell bent on teaching their three boys the most important thing in his universe -- how to hunt.
Unable, or unwilling to fault the men for doting on their children, both Jena and Grace stayed silent, but therein lay the problem. Untenable frustration blew in like the wind, bringing with it those illusive feathers that floated in an around, just out of reach. 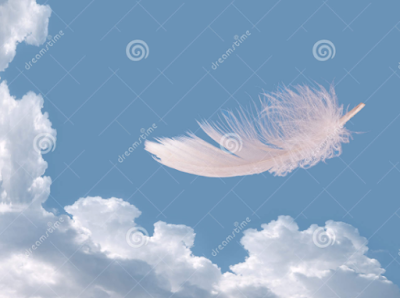 Posted by Judith DeChesere-Boyle at 11:55 AM No comments:

One Big Why, And That Would Be Why? 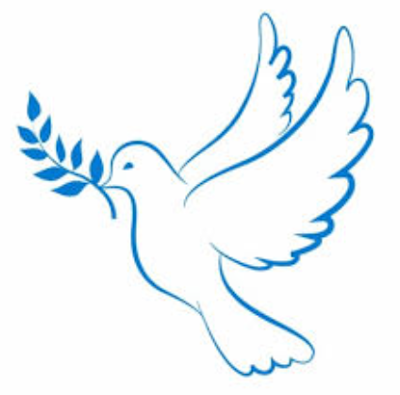 One would think, given all that is occurring in our world today, that writing a blog would be easy. It isn’t. Like most people, I am horrified by the terrorist attacks in Paris . . . in Lebanon, Syria, New York, Boston, Newtown, Colorado, Arizona, and on and on. There are too many incidents for me to recall as I begin writing this. I tend to believe that whether chaos is caused by those who form ISIS, by a single, deranged shooter in a theater somewhere, or by a mentally ill killer, the actions result in the same emotion: terror. And we are left to cope.
As I watched the ongoing news of the Paris attack last night, I thought about all the evenings in the recent (and not so recent) past that I have been riveted to a television in hopes of gaining more information and a greater understanding of why. Why? Conceivably no one truly can be certain why events of terror occur, although many pontificators, pundits, reporters, and politicians think they have an answer, if not THE answer. The viewer is left to listen, cringing, while watching unnerving interactions between those with differing viewpoints. The battle lines are drawn in brilliant color and we see faces, angry and askew, and fingers pointing. I have felt bombarded by opinions that run the gamut along the entire political spectrum, and I am left considering how all of this truth seeking and quarreling truly is affecting us. To some degree we carry the onslaught of opinion and information with us, don’t we? I’m not so sure that’s healthy.
Clearly everyone has his or her own thoughts, based, of course, upon his or her background, education, belief system, and experiences. Many have flocked to social media to vent their rage, frustration, sadness, and indignation and, moreover, to place blame. The venom is oozing everywhere, from every corner, from every political barker, and I don’t think it is helpful. Lashing out, for a few, must ease the load; for some of us, however, it is in our private spaces that we sort out the possibilities of why.
I like to think that however a person goes about dealing with the uncertainties that exist in a world that has grown unpredictable and violent that those of us who value love over hate, some day will experience peace on Earth. We all, all of us, must seek the eradication of terror, for ourselves and for future generations, and that’s the bottom line. 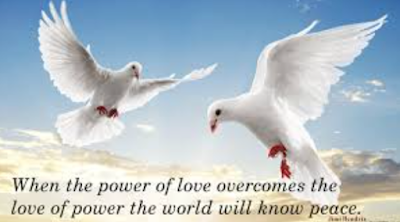 Posted by Judith DeChesere-Boyle at 3:22 PM No comments:

Something About A Memory On Veterans Day 2015 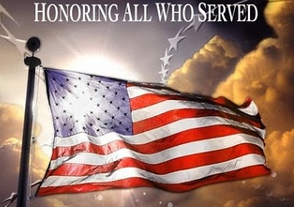 I posted this memory story awhile back, but it seemed appropriate to print it again and to make it a part of today’s blog; after all, it is Veterans Day. The recollection recorded in my story below is still so real for me that I can place myself back in time to the exact moment when my brother and I had to tell our Daddy good-bye, while our mother stood by helplessly.
Today, I have thought about all the men and women, who as our dad did, bravely have served our country. Countless courageous soldiers have fought in conflict after conflict. Brave also, though obviously in a different way, are those who have had to stay behind and wait. I understand these partings are numerous and unfortunately necessary, but they are also painful and so very, very sad.
Every time I see a soldier return home and greet his or her child or children for the first time in months or years, I cannot hold back the tears. My reaction never changes and I understand why. I experienced that awful pain. I suppose I am one of the lucky ones. My dad returned from both World War II (though I didn’t know him then) and Vietnam. Not all families have had that same fortune. For them, I am very, very sorry.
In my world Veterans Day is so important, for it is a time to remember, a time to be grateful, and a time simply to say, “Thank you.”

Note: Our beautiful mother died in early 2010 at the age of almost 96 and our dad, the veteran we honor today, passed away in 2014, four days short of turning 103. Our family misses them both. 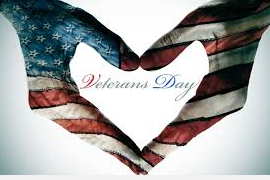 Posted by Judith DeChesere-Boyle at 3:19 PM No comments:

A blank page can be quite intimidating. It calls for me to give it some life, and that’s not always easy. Here I go. I’ll see what happens on an early Wednesday morning. 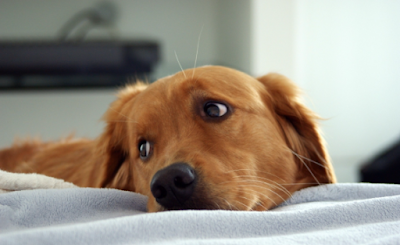 Susan had it all . . . intelligence, beauty, a sense of humor, and a dog. It was the dog that gave her the most comfort. Intelligence was nice, of course. It allowed her to complete college in three years and to secure a great job in the financial district in San Francisco. Her hefty salary paid the bills. She was beautiful as well, with long, ebony hair that hung below her shoulders and a willowy figure that turned heads. Her eyes were blue and welling with expression that drew others, almost too many of them, to her. And that smile . . . it was unforgettable. Often men, single and otherwise, hounded her, offering lunch dates, theater tickets, and more.
“No thanks,” she said over and over, “I have my sweet Max at home.”
“Are you sure?” one or two might ask.
“Very,” she’d reply. “I love Max.”
“Max is a lucky guy,” many murmured behind her back, disappointed and believing.
Max was lucky. Every morning when Susan left for work, she touched him softly and kissed him on the top of his head. “Bye,” she’d say. “See you tonight.”
And he’d wait, staring out the window, nibbling a bit of food, or lying in wait on the couch or near the door. Late afternoon never came soon enough.
When she was home Susan greeted Max the same way every day. “Hey baby! Did you have a good day? I missed you.”
Max looked at her with adoring eyes and waited longer as Susan changed into her sweats and tennis shoes, grabbed a tennis ball, the harness, the leash, and treats from a jar on the kitchen counter.
“Ready? Let’s go, buddy,” she said, grinning, and they were off, two friends on top of the world.

Posted by Judith DeChesere-Boyle at 12:12 PM No comments: