Can We Still Be Selfless In A Selfish World or
What The Hell Has Happened? 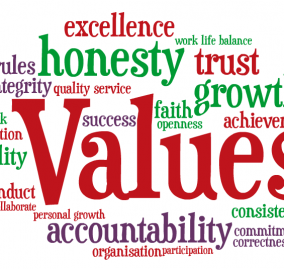 For most of us who have a conscience, the current changes in our society are concerning to say the least. What happened to selflessness? Weren’t we taught the basics? Treat others as you would like to be treated, tell the truth, take responsibility, be kind, say thank you, give back anything you borrow, respect your elders, refrain from judging, treat people as equals, stop and smell the roses, some thoughts are better left unsaid, admit mistakes, be positive.
I would imagine this list probably annoys the hell out of some people. It’s too saccharine, too preachy, and plain and simply outdated. Who cares about those things anyway? Well, I do. I admit, I have not always adhered to them completely (I’m human.), but in the grand scheme, I believe I have.
In this “me first”, “whatever” world aren’t we more likely to hear the following? Get away from me, you scumbag. Oh hell, a little lie never hurt anyone. That dumb ass will never know the difference. Screw you! It’s mine now. Out of sight, out of mind. Who cares about that old biddy? He’s not worth the powder to blow him to hell. Those people do not belong here. The world’s been here forever; it’s not going anywhere. Who cares about bees anyway? Don’t accuse me; I did nothing! Thank you? . . . for what? They hate you, you know. That place is a s____-hole . . . and on, and on, and on.
What has happened? Have human decency, compassion, integrity, and basic values begun sinking in quick sand? I am not sure why I’ve been thinking about this so much lately; it’s probably because we are confronted daily with bad news about one thing or another. Too many people are behaving badly. One may think I’m being naïve because I’m sure folks have been arguing about society’s declining morals and mores for generations. What’s this world coming to, anyway? It’s going to hell in a hand basket. The fact, though, is that my concern about the disappearance of basic kindness has been needling me and I felt a need to vent by writing about it.
Sorry for the rant. Would love to know what others think. 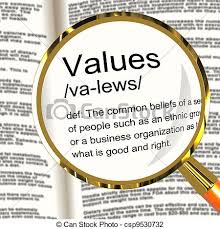