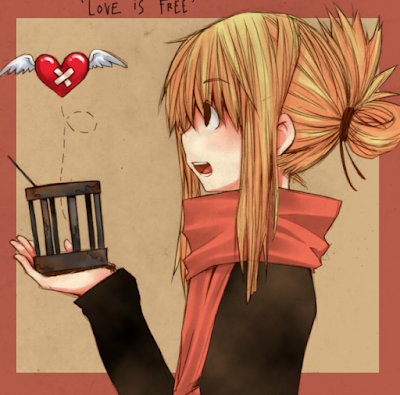 Jack thought he had not a friend in the world, but he did. He had Bertie. The problem was that Jack didn’t believe it. He was eleven and Bertie only six; she couldn’t be his friend.
“You can’t be my friend,” Jack argued. “You’re practically a baby. Besides, you’re a girl.”
“What does my being a girl have to do with anything? I can throw a ball farther than anybody in kindergarten. I climb trees, run like the wind, and make chocolate chip cookies from scratch. And you can’t get enough.” Bertie could have continued but stopped there, elevating her chin slightly, pursing her lips, and planting her little hands on her hips as though she just might rule the world some day.
Bertie had a very clear sense of herself, already, at six. Her boldness astounded Jack who was a skinny, quiet child who preferred his books to baseball, shooed spiders outside rather than stomping them flat, and sketched picture after picture of anything that caught his eye. He hurried home from school each day alone with his chin tucked downward, hands in his pockets, and his eyes straight ahead.
Though Jack felt lonely at times, he never was alone, for Bertie was there, a little, blond imp who looked at her friend with unabashed admiration that made Jack blush crimson. It’s embarrassing.
Jack wanted to chase her away sometimes, but he didn’t for reasons he could not have articulated at the age of eleven. At twenty- three, however, on the day Bertie turned eighteen, Jack found his voice. She had been right. 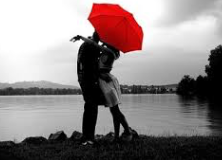 Posted by Judith DeChesere-Boyle at 4:56 PM No comments: 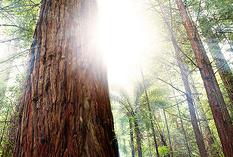 Sometimes on her darkest days, Miss Ada remembered the light. It didn’t take much, for the glow of it was indelibly locked, tick-tight in her brain. She had been seven the first time she saw it, a tiny speck visible through a tall stand of redwoods as wide as a road. She had to place herself just so on the rickety, front porch in order to make it out; otherwise it was obliterated by the towering giants that made her feel both small and enormous at the same time. She was a mere fleck of humanity beneath the huge trees, but she understood at the deepest level her immense capacity not only for appreciating the beauty surrounding her, but for creating grand imaginings as to the source of the light so far out of reach.
As the years progressed, Ada grew from a skinny, little girl into an adolescent beauty, her wide, brown eyes dominating an oval face framed by auburn curls that cascaded to her waist. She seldom ventured far from the modest, wooden cabin where her parents had chosen to live their lives and raise their only child. Fishing with her father, berry-picking with her mother, or hiking with the two of them kept her fit. At home, when not helping her mother with mundane chores, she lost herself in books, hundreds of them that her parents had lugged into the forest by mule years before. And she wrote, page after page until her diaries, dozens of them, were filled and deposited in haphazard stacks beneath her bed.
To fuel her writings, not one day passed that Ada did not seek out the light, her light, a magical mystery of her own making. In all her years the illumination had not altered, but in her mind’s eye it transformed time and again: a window behind which a lantern was held by a young boy, a witch, a withered hunter, or a strapping man, handsome and eager; a Gatsby-like beacon beckoning her there; a light from a river boat stuck on a shore; the shining orb from a warrior’s last stand; or perhaps, in her widest dreams, it was God’s eye.
When the misfortune of death took her parents away, one right after the other, Ada stayed on at the cabin beneath the redwoods, bewildered and sad, not only because she missed them terribly, but because when the last shovel of dirt had been thrown into her mother’s grave, she wandered back to the house, stood on the porch away from a pelting rain, and found that her, oh-so-familiar light had mystically disappeared. Though she stared until her eyes stung, she never found the glow again. It was gone, simply gone, until, of course, she closed her eyes. 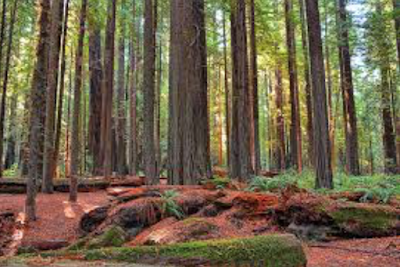 Posted by Judith DeChesere-Boyle at 3:02 PM No comments: 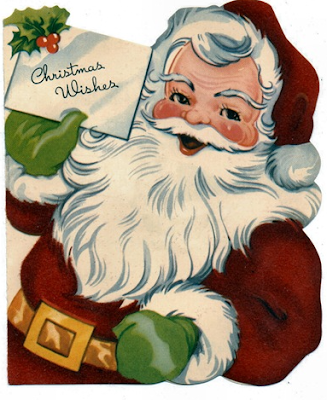 It’s New Year’s Day. Quiet. I like that.
Tomorrow the last of the Christmas decorations will come down including the tree. Today, however, I sorted through a stack of holiday cards, many with the smiling faces of friends and family. Somehow I hate to discard them, but I will, although some are quite lovely. Several cards included holiday letters, printed on colorful paper and folded neatly inside. It’s the letters I received that have prompted me to write today’s blog.
Holiday letters always have intrigued me, not because I particularly like them; in fact, some are quite bothersome. Many are word processed in the smallest font possible so that the writer is able to include as much detail as possible about the way his or her world had been turning. It’s the detail that is exasperating. Don’t get me wrong. I appreciate reading about my friends’ lives, but I don’t need to know everything.
We traveled to – insert country – and had a marvelous time although our luggage was lost, the flight was delayed for five hours, little Johnny vomited three times as we ascended, and someone stole my new Ray Bans right from the top of my head; our dog, Trixie delivered thirteen puppies in the middle of the living room carpet the day before Thanksgiving; poor Al has been itching since mid-May; Janie graduated from high school finally in June (it was questionable); Jimmy, our twenty-year-old, managed to complete his stint at the Ace Trucking School and is now looking for work; our sweet Susie, who is a high school sophomore, avoided a pregnancy scare, thank heavens; I sprained my left ankle and dislocated my left shoulder as a result of launching off the neighbor kids’ trampoline in September; our distant cousins (Jackie, Mack, Paul, Sissy, and Betty) all from Pearl, Mississippi drove their SUV clear across the country to visit for four weeks (probably don’t need to say more); poor Grandpa Albert has gout again and his wife of sixty years, Grandma Ellie lost her front teeth in a tumble off the bed (it hasn’t helped her lisp); beyond all that, the family is carrying on, entertained by our favorite teams – insert name – and the antics of an array of current politicians (not sure how this election year will pan out) that keep Al and me glued to the television most days (the additional twenty pounds hasn’t helped Al’s limp); Merry Christmas, Happy Holidays; only twelve more months before I’ll be writing again. Oh, and Happy New Year.


So, here’s to holiday letters, the good, bad, and the ugly. 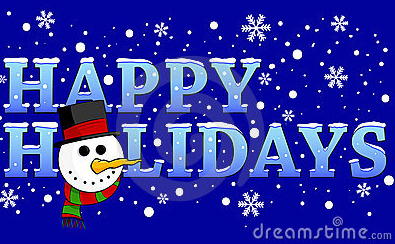 Posted by Judith DeChesere-Boyle at 4:52 PM No comments: