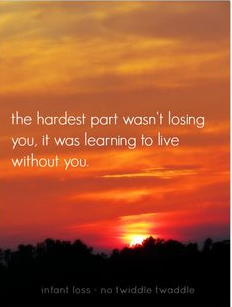 How would you feel if when the sun came up, you realized your life had changed forever? It’s something to consider. We all make plans, some of which pan out perfectly and others that fall flat. Furthermore, our lives are filled with unknowns and surprises, shocks and prizes. These are not earthshattering notions.
This past week the news has been filled with horrifying stories. (And, really, what week isn’t?) Four marines and a sailor were killed for no good reason, five females were massacred in a suburban home, and a former foster kid decided to take matters into his own hands. The result? Two deaths. Critical injuries. Traumatized teens. Everyone searches for reasons why such events occur; often the attention is focused on the perpetrator. Why would someone do such a thing? What made him tick? While, of course, those are important speculations, I’ve been thinking more about those left standing. How are they facing a new day? It isn’t easy.
I know of what I speak, having lost my son to brain cancer in 2013; I’m not alone though. Death happens every day: parents losing children, children losing parents, spouses losing mates, and friends losing loved ones. Sometimes it’s because of illnesses, accidents, or random cases of a person being at the wrong place at the wrong time. Too often, though, it’s a shocking, unexpected homicide, like those mentioned above. The day after arrives, and the survivors continue living. Some folks manage better than others, but, in my view, it truly is just that: a management issue. It’s like trying to run a race with a permanently broken leg. How does one fare in a new normal? It’s not a cakewalk. One cannot trivialize loss; many of us walk that path. It’s for that reason, perhaps, that I empathize so deeply with the survivors of recent tragedies, too many to count. The fact is, loss hurts. They know. I know.
Fortunately folks rely on resources that work for them to get by: prayer, a belief system, counseling, family, friends, or simple tenacity, a persistent effort to keep moving forward. In recent weeks a new set of individuals has joined so many others of us at the back of the pack. My hope for them, however difficult it may be, is that they manage to face the future with courage and stay standing. 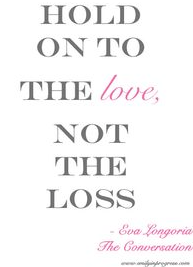 Posted by Judith DeChesere-Boyle at 2:21 PM No comments:

New Novel In The Works 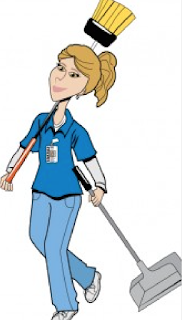 I admit it. I have been sidetracked from my blog for way too many days. All right, a little vacation at Lake Tahoe with the bears took a bit of time, but many hours also have gone into finalizing my new book and editing, editing, and editing more. Today I worked on a “blurb” for the cover. Let me know if you think you’d be interested in reading it.

Flo Gray is a janitor, a forty-five year old widow who cleans up messes at the very same high school she attended. She fortuitously has been planted as a watcher there, at the hub, amidst a carousel of characters, all struggling to be free of what holds them bound: themselves.
In Go With The Flo Hollow Vista High School has been turned upside down in the throes of a murder, an investigation, and a flurry of innuendo and speculation about who shot Sherry, a prominent real estate broker in town. Is it Jack, the manipulative, science teacher and Sherry’s former husband? Or is it Melody, a hopelessly inept newbie trying to teach for the first time? Could it be Roger, the insipid principal or his secretary, Cora, who appears to run the show? Perhaps it is another teacher: Midge, powerful and arrogant, Michael, sensitive and intuitive, Ms. Cummins, the closet alcoholic, illusive Rob Green, or tactless Mr. Lindsey. Might a student have committed the crime -- pert, little Angie, muscular and athletic Brad, shy and bullied Willard, or rich and spoiled Jimmy?
As the story unfolds the high school is revealed as a microcosm of society replete with love, friendship, perseverance, tragedy, anger, intolerance, harassment, perversion, and a hefty dose of jockeying for power and control. Underlying it all are notions worth examining -- that indeed, all individuals harbor hidden pasts that drive them forward and furthermore possess, to some degree, the proverbial dark side. Choice, then, on the part of each character becomes vital to the story’s outcome. 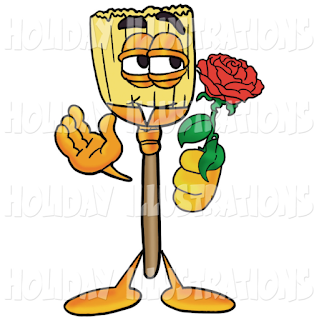 Posted by Judith DeChesere-Boyle at 4:39 PM No comments: 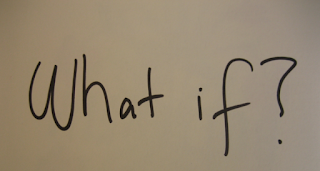 Here’s a bit more writing, simply for practice. I started with one word – a name, Polly. I had no idea where it would take me.

Polly was sixteen, a beautiful, young girl with ebony eyes, dark, curly hair, and a spontaneous, annoying giggle. People noticed her, although not always. That was the problem.
“What if I don’t come in first?” she asked her mother.
“You will.”
Her mother’s response had never changed for she knew it to be true. From the moment she was able to stand on her on, Polly had concentrated on what she wanted: the first freshly baked cookie, a playmate’s teddy bear, her brother’s baseball, Mom’s bracelet, or Dad’s cell phone. On and on . . . Polly snatched what she wanted from tables and laps, from open drawers and closed ones too. She rummaged through her mother’s purse, her brother’s backpack, the glove compartment of Dad’s Ford truck, and her friend Becky’s notebook. No boundaries existed for Polly, and no one was able to control or prevent her from taking, taking, even though she had no need for the items she discovered. It was not unusual to hear her laughing, alone in her room, as she gloated over the loot she surreptitiously had acquired.
As Polly grew older her desire to obtain what she wanted morphed into an obsessive, competitive spirit that appeared unstoppable. She ran the fastest, played soccer the hardest, and maintained the highest grades of any girl in her class. She was pretty too, lauding her looks over others in the county beauty contest. Yes, she won.
In time, however, her proclivity for craving success at the expense of others became a burden, and she broke down. “I’m done,” she cried to her mother. “I’m quitting everything.”
Her mother questioned, “Are you sure?”
“I’ve burned out,” she admitted.
Polly gazed at her mother’s face as if for the first time. “I have medals and ribbons and straight A’s, but I don’t have a friend in the world. I’ve been playing the game all wrong.” The truth burned. “Do you think I can start over?”
“Why not try.“
“What if I can’t do it?”
“You will." 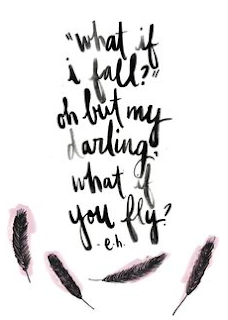 Posted by Judith DeChesere-Boyle at 7:00 AM No comments:

Independence Day Is Upon Us 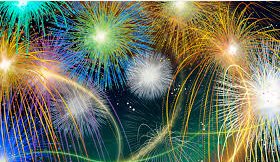 Maybe it’s the full moon. Maybe it’s the hot weather in the West. Maybe it’s the tornadoes in the Midwest or the downpours down South. I’m not sure what’s going on this week, but the world seems a bit confused. Folks seem short-tempered, Facebook is filled with posts that are off-putting, and I’m left wondering when it will end.
I went to my hair stylist, Deb, yesterday. Poor hairdressers! They must hear it all. I told Deb I was feeling a bit off balance, not depressed, not sad, but caught in a place where, as my beloved mother would have encouraged, needing to count my blessings. Deb got it! While I had the awesome “makeover” we laughed and laughed. Why? It’s because the world seems flippin’ crazy these days. Everything was funny, or at least we made it so and I’m afraid we weren’t too politically correct about a few issues. And, no, I will not be specific.
The poor stylist next to us was working with a client who had not ONE positive thing to say. On and on she went, complaining about EVERYTHING, especially her stepdaughter. It was rather annoying because I feel I now know an absolute stranger’s personal, sordid history. I suppose I could have escaped somewhere but wasn’t about to walk out of the salon with my hair adorned with so much aluminum foil I looked like a satellite. Besides, with Instagram all the rage, I probably would have found myself featured in a news post alongside Donald Trump.
So, here’s to the weekend. I welcome it. It’s the Fourth of July tomorrow and hordes will be celebrating our nation’s independence. Perhaps it would be a good day to put down our darts, sip a cold one, and relax. Think about the good things in life. Our perspectives surely may differ on “what’s good” but consider it anyway. It’s time to wallow in our personal independence and freedoms however we perceive them. It just might soothe the soul. 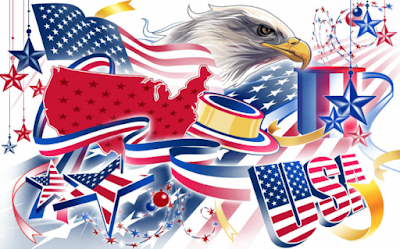 Posted by Judith DeChesere-Boyle at 3:37 PM No comments: