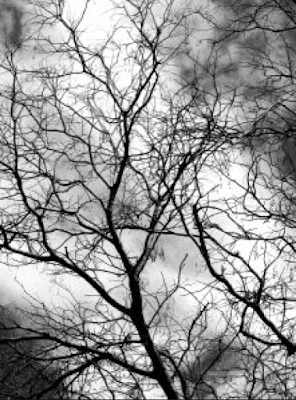 “Some days are more difficult,” Josh said.
“Is it pain?”
Josh’s wife, Emily, slid her hands behind his head and pulled him toward her. She held him close, her breasts soft comfort. Behind him, one-handed, she fluffed the pillows, one, two, three, just the way he liked them before lowering him back down. “I didn’t think you felt much pain,” she added, although she felt her own, a distinct tug deep in her chest.
“I don’t feel physical pain, really,” Josh murmured. “It’s mental, I guess . . . in my head.”
Emily sighed. She knew where this conversation was going. They had been there before a few times, but only briefly, their words, spoken quietly, quickly, and then evaporating like broken bubbles into thin air, leaving silence, a grave specter hovering between them.
“I’m not sure what it will be like.” Josh’s eyes grew glassy. Angry, red welts on his arms, legs, and torso already had betrayed him. Was he afraid?
“No one does,” Emily mumbled somewhat inanely, unsure how else to respond. If only I could change places. I love him so much.
“Sometimes I wish I could just get it over,” Josh said. His voice was hoarse and his eyes, red-rimmed, roamed the corners of the room, searching. “I’m tired, Em, and I’m tired of waiting.”
He was speaking more to himself than to his wife, whose heart quivered. Me too. How could she possibly think such a thing? At moments such as this, though, she wished more than anything that she had the power to erase his pain, to ease his fears, to stop the waiting.
“It will be over soon.” The words slipped out before she could pull them back. She bit her lip.
Josh closed his eyes and mouthed the words, “It will.” He was silent for a several seconds before whispering, “I don’t want to leave you, Em, but I’m so very tired.”
Emily’s throat tightened. She swallowed hard.
“You will never leave me, Josh,” she managed as she sat gingerly on the side of the bed. Cupping his now frail hand in hers, she brought it to her lips and simply held it there before lowering it to her chest. “You are here,” she uttered, “right here in my heart. You are in my mind. I am awash with you. Don’t be afraid.”

People who know me understand why May is not my favorite month, but it is upon us, and with it come vivid memories. While the above scenario is fiction, elements of truth and understanding are underpinnings, for I had similar conversations with my brave son, Alex, before he died of brain cancer on May 24, 2013. Today, as May approaches, my writing reflects my love and grief, as I continue to come to grips with the fact of his passing much too soon.

Posted by Judith DeChesere-Boyle at 2:50 PM No comments: 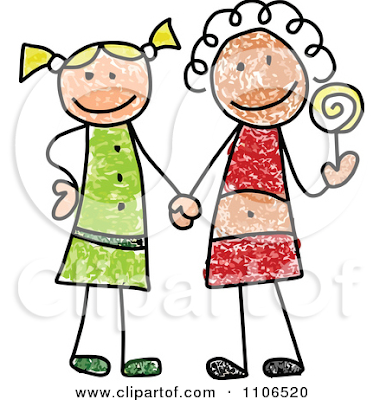 Friends come and go. Some disappear for a long time, only to show up again as if the lost months or years have vanished into thin air. Those friends are the best, I think because for some reason (love, caring, respect, I suspect) we are able to pick up and carry on as if not a second has been lost. Bonds cemented as those are, are priceless. I am fortunate to have a few friends like that, but today I want to mention one in particular. Her name is Louise (LOO-ease). It’s a beautiful name and when spoken with a southern twang (which she has as I did once), it’s musical. After a few decades, in recent years, though we live over two thousand miles apart, we’ve picked up where we left off when we were high school buddies. Reciprocal respect, I believe, combined with some crazy memories, helped re-establish our relationship. My friend Louise and I still are working hard in our lives and are finding fulfillment, she as a nurse, I as a writer and former teacher. I like to think we’ve made a difference in the lives of others, and fortunately for us, the beat goes on.
Not all friends are as easy. Don’t get me wrong. I am blessed to have friendships. What I’ve recognized recently, however, is that mixing and matching friends doesn’t always work. Chemistry definitely is at work. It makes sense and I have learned to adapt, often taking time for one at a time, appreciating each as a unique entity. Yes, some take a bit more work, but all in all, I appreciate each friend or acquaintance who has entered my life because whether he or she knows it or not, each has had an influence, positive or negative. Some people I have known are unforgettable, others are vague memories, and, it’s true, a few have been long forgotten. No matter. It’s clear to me that friends help shape us; they have helped forge the individual each of us has become, and good or bad, they should be acknowledged for having had that role. I am grateful for my friends and most thankful, or course, for the best ones who have been ever-present, even at a distance, as my childhood pal, Louise, has been.

Posted by Judith DeChesere-Boyle at 3:32 PM No comments: 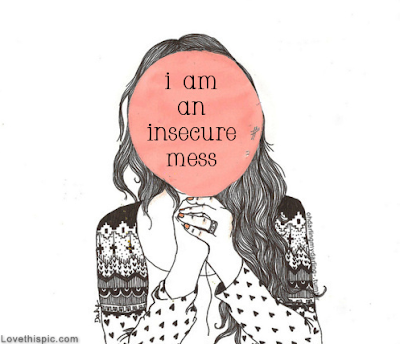 I began writing this piece, as I do so many others, one word after the other, just for practice. I picked a name and wrote the first line, without a plan as to what would follow. Here’s the result.

Ellie was unsure. She always had been unsure. Her current state had begun early on, when she was only ten and had worsened as the years passed. It had started with Benny Black. “Ellie, smelly, fat ass like jelly,” he would holler every time he saw her.
Benny, who was already a rather rotund teenager himself, repeated the taunt daily and each time, Ellie believed. The image she conjured became a weight she could hardly bear. At the sight of Benny she automatically tucked in her chin and stared down at herself in shame, and that in itself was a shame for Ellie was far from fat. She was ten, a little girl still. Her figure did not begin to develop for four more years. She was a late bloomer. When the time came for bras and feminine hygiene products she was just short of fifteen. All of her friends, one after the other, proudly had announced that they were women, looking at Ellie as if she were a bit abnormal, an anomaly who did not quite fit in with the rest of them. She heard the giggles of girls who should have known better. She watched silently as a would-be pal covered her mouth and whispered much too loudly into another’s ear. “Something must be wrong with Ellie. She’s not normal.”
As became her habit, Ellie would bite her lip, look away, lower her eyes, and wish she could disappear, anywhere, but like the jeers that followed her, vanishing was out of the question, so she simply existed, wounded and insecure.
When finally it was her turn, Ellie’s body seemed to change overnight. Her hips widened, her waist narrowed, and her breasts grew. She was truly a lovely and quite a voluptuous young woman. The eyes of admirers and there were plenty, tailed her. Yet Ellie saw herself only through her mind’s eye, colored by the childhood insults of Benny Black and her misguided classmates. She was unable to look into a mirror without wincing; critical self-talk became the norm and any compliment was met with a smirk of disdain.


I’m not sure what might happen to Ellie. In a world of bullies, she has not faired well thus far. In a longer piece she perhaps could find a way to see herself in a more positive light. I’d like to think that.
Posted by Judith DeChesere-Boyle at 3:40 PM No comments:

Does every generation take on characteristics of the one before or have certain traits always been entrenched inside of us only to be exacerbated with the passage of time? Age can make folks get cranky; they slow down; they rant, “At my age, I’m going to do what I damn well please.”
Wait! Here’s the point. Is the older generation so different from teenagers or young twenty “somethings”? They were that age once; they’ve simply packed on some years.

“What’s wrong with these kids?”
“What’s the matter with that old fart.”
“The world is going to hell in a hand basket.”
“Adults have screwed up the environment.”
“Kids these days have no respect.”
“That old biddy was so rude to me at the checkout stand.”
“What’s the world coming to?”
“The world needs to change.”
“These days I’m happy just staying at home.”
“Let’s get the hell out of here and party.”
“Need to sit down.”
“Have to get going.”
“Oh, to be young again!”
“I can’t wait to be old enough to drive, to vote, to buy beer, to get the hell out of Dodge.”

When one thinks about us -- the old, the young, and those in between -- are not all of us minted into the same coin? Yes, old people slow down; they take naps; they stop and smell the roses; they take leisurely walks; they pick up new hobbies, and in lieu of diapering little ones, they pamper their pets. On the other hand, the younger generations are a bundle of energy, until they crash, that is; then they nap or plug in ear buds, listen to music, and veg for hours; they pick up new devices, and instead of feeding Fido, they launch onto social media. But wait! Old folks do that too. So how different are we?
It’s true. At some point life does not have to be a melee of comings and goings as it is when young families are balancing countless commitments and activities. Yet, it often is. How many retirees like to boast, “I’m busier now than I was when I worked full time.” And this leads to my final point.


Look at some of today’s politicians. They are not “spring chickens” as my mother would have declared. Yet they appear to maintain the stamina of some much younger, and like the generations that trail them, they have hopes and aspirations; they look to the future. And how is it that a sizeable number of young people have flocked to the old guy this political cycle? It stumps me that he’s trumped even Trump in this demographic. I am not about to reveal here in this blog who will have my vote in the coming election, but whether one is older, young, or somewhere in the middle when the time comes, do vote. It’s really important to have a say without having to say a word. The validity of that puts us all on common ground. 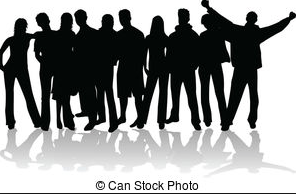 Posted by Judith DeChesere-Boyle at 4:38 PM No comments: